The CR-T, a multiple World-champion muffler and the most representative of the SC-Project range, is available in titanium and carbon variants and, depending on the model of motorcycle, with the spectacular titanium flame arrester on the output.
This iconic muffler guarantees record performance levels and lightness, the result of prototyping, technical and designing studies aimed at satisfying the most demanding requirements of the top Teams and Racers of the MotoGP and Moto2 Championships.
Alongside its racing look, the CR-T combines some of the most important technical and aesthetic solutions: use of materials originating from the aeronautical sector, such as grade 2 titanium or carbon fibre with dedicated treatment to withstand the highest temperatures, bracket welding and fitting with T.I.G. technology and titanium insert bushings machined from solid by CNC machines, which guarantee impeccable couplings, make this muffler perfect for enhancing the line of your bike. 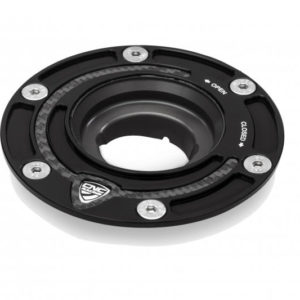 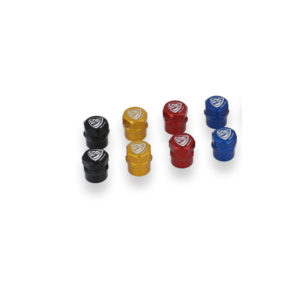 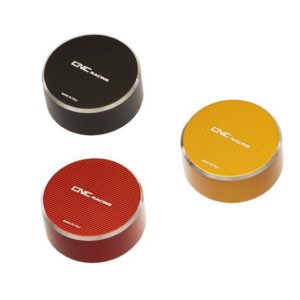 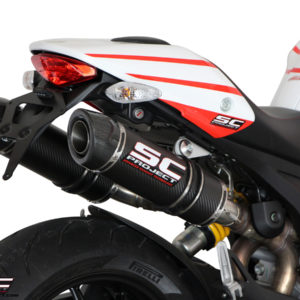