The Conico 70’s, made of brushed stainless steel, joined to the end cap, also in AISI 304 stainless steel, with the spectacular mesh on the output, came about from the need to offer the most demanding motorcyclist a solution that is the perfect fusion between technological research and visual impact.
An elegant muffler that goes perfectly on a motorcycle with a vintage look but with a technological soul like that of a Sport Heritage or a Neo Cafe Racer.
The particular shape guarantees that characteristic dark, deep sound, a distinctive feature of tapered mufflers. 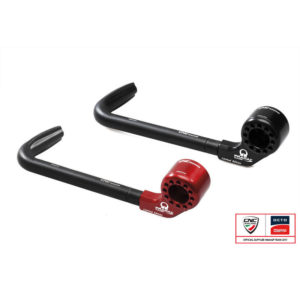 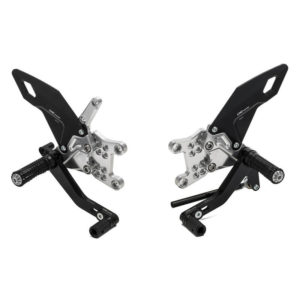 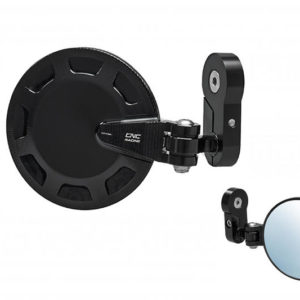 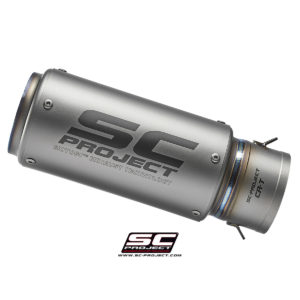