The Oval muffler, designed and intended to support modern Superbikes striving to achieve the best performance, is available in titanium, carbon or AISI 304 stainless steel with the matt carbon fibre end cap.
The Oval muffler is a blend of technology and aesthetics that typifies the entire SC-Project range.
Its elliptical and compact shape, combined with the choice of the best materials available on the market, makes the Oval a multi-purpose product as it is available both in the racing version, called “Oval racing“, and in the street-legal version with dB killer. 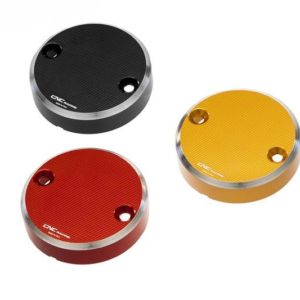 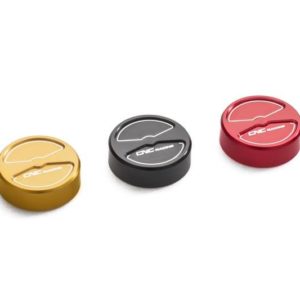 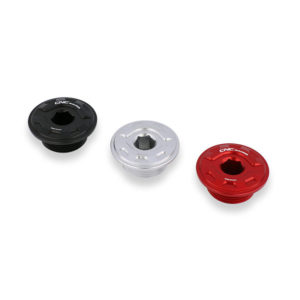 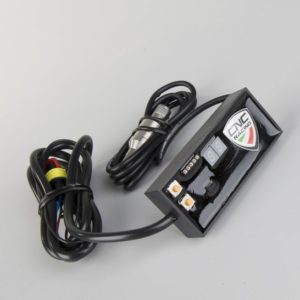